Apparently, according to Protestia, John MacArthur labeled (rightly), Ravi Zacharais and Carl Lentz as "phonies". But there's a problem. MacArthur's being a hypocrite.

He says, "I will fight error but not my friends" and that he "doesn't want to be an island" (see my article here). MacArthur's fried Ligon Duncon couldn't address concerns about Revoice and it's push for accepting homosexuality as Christians. He gave no Scripture, no biblical sound wisdom, but just referred to a couple of men's books.  Yet MacArthur sat there and said they were all on the same page on social justice and doctrine? Mohler's no better (I address that in the link above).

The hypocrisy of MacArthur is that he shared the platform with Zacharias and other unprincipled men in 2018. In 2019 he was scheduled to share the platform again with unbiblical men at the 2019 Getty Sing! conference 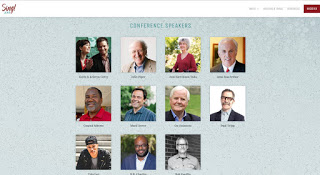 In 2019 at the Shepherd's Conference he shared the pulpit with more unprincipled men like Mark Dever, Ligon Duncan, Albert Mohler, Sinclair Ferguson. 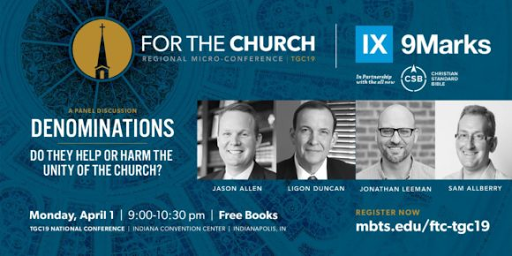 The serious errors and affiliations of Mark Dever are here.

Ravi Zacharias was well known for his anti-biblical view of homosexuality well over 10 years ago and he went downhill from there. It's not until after he died that MacArthur now speaks out against him? He shared the platform with this man two years ago and by doing so, gave the fake man credibility. I suggest MacArthur address and sever ties with the ones that are living and stop being a hypocrite. God hates hypocrisy and teachers are held to a stricter judgment according to James 3:1.
Posted by Denise at 10:13 AM No comments: 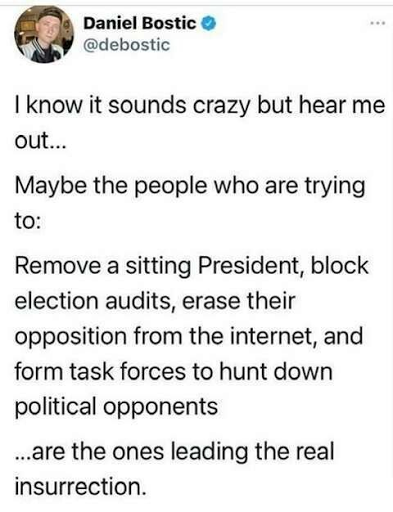 Posted by Denise at 9:16 PM No comments: 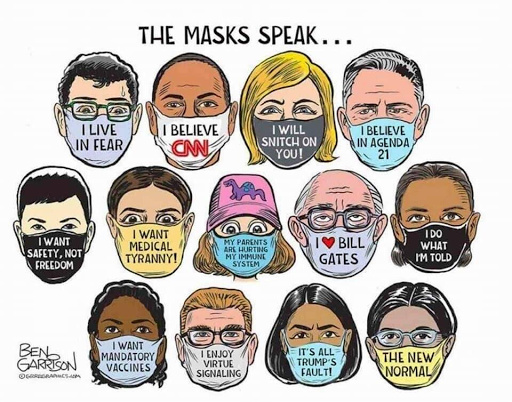 Posted by Denise at 6:20 PM No comments: